Takoradi, March 20, GNA – Mr Kojo Agbenor-Efunam, the Acting Director Petroleum Department of the EPA has commended the Friends of the Nation for making tangible inputs into the Oil Spill Contingency Plan being developed to govern the Oil Industry.

The over ten years of the oil industry, according to experts still needs retooling in terms of plans in averting or managing disasters of spill either onshore or offshore.
Mr Agbenor-Efunam stated that though some work had been done from the 1980s to govern and improve the sector, there was still room for collaborative efforts by players in the upstream business to enhance the safety of the environment in which they operated.
The Director was speaking at the stakeholder’s engagement organised by the Friends of the Nation and Centre for Public Interest Law with support from Oxfam and the Norwegian Agency for Development Co-operation (NORAD) to solicit inputs in making the Plan better.
In all, nine recommendations put across by FoN received a positive response.
The recommendation was on the areas of, Oil Spill Prevention, Independent review of the Oil Spill plan, Wildlife Response Planning, Sensitivity mapping, Dispersant use policy, Cross border oil spill impact, Natural Resource Damage Assessment, Oil Spill liability, and Citizens’ Advisory Council 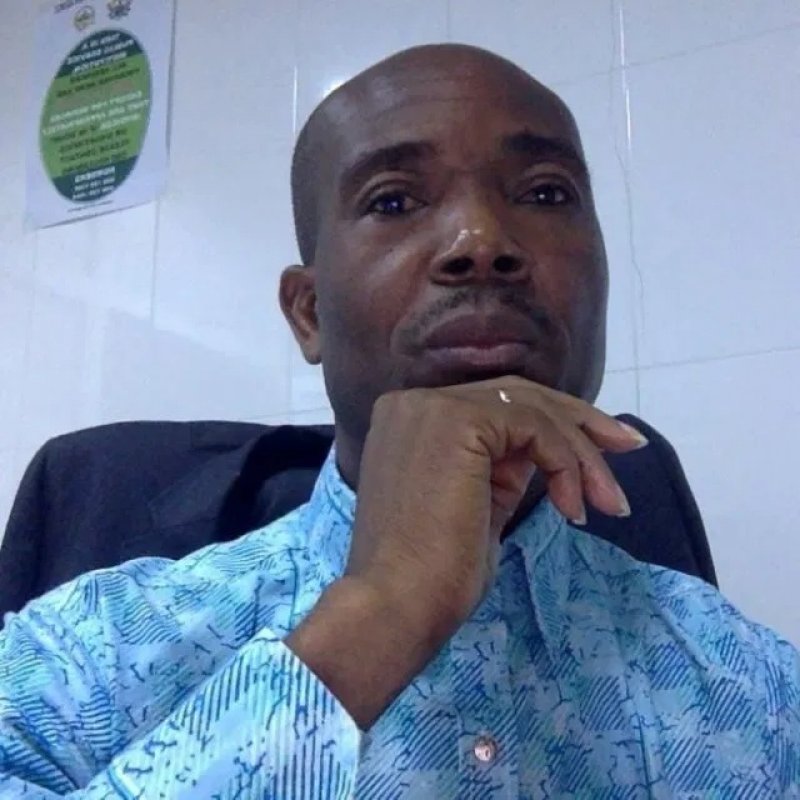 Mr Agbenor-Efunam said the contingency plan was more on protection than prevention and added that the allocation of resources should be based on a thorough analysis and prioritization of oil spill risks and the measures necessary to reduce these risks to prevent spills, on land and at sea, upstream and midstream.
On the need for an Oil Impact Assessment and Wildlife Response Plan, the Acting Director stated, based on the availability of data the EPA would work with other stakeholders to prepare one.
He said available data was used to develop the Coastal Sensitivity Map.
Commenting on the need for a Marine Spatial Plan, he said the EPA through the NANSEN Programme and oil companies have some data on benthic communities and prayed the Fisheries Commission and Wildlife Division of the Forestry Commission would take the lead in preparing the plan and establishment of marine protected areas.
This information should form the core of a Marine Spatial Plan and lead to the establishment of marine protected areas.
On dispersants, The EPA stated that mechanical Recovery was the priority although such substance cannot be ruled out entirely of the plan…the EPA will come up with any of the best available dispersants that have been tested and proven effective apart from popular brands like COREXIT and SLICKGONE.
Mr. Agbenor-Efunam said Working through the Abidjan Convention and GIWACAF Project, negotiations would re-open soon to establish MOUs for cross-border spill arrangements.
He stated that civil society was considered under the now established working Groups, PIAC and Central Government to help in providing non-binding, informed public advice, oversight, and engagement with natural resource development.
These activities he noted should be funded either from government resources, revenues or directly by the industry and should provide advice on all aspects of resource industry projects.
GNA