COMMUNITIES CALL FOR MORE COLLABORATION WITH NGOs IN COMBATING CLaT 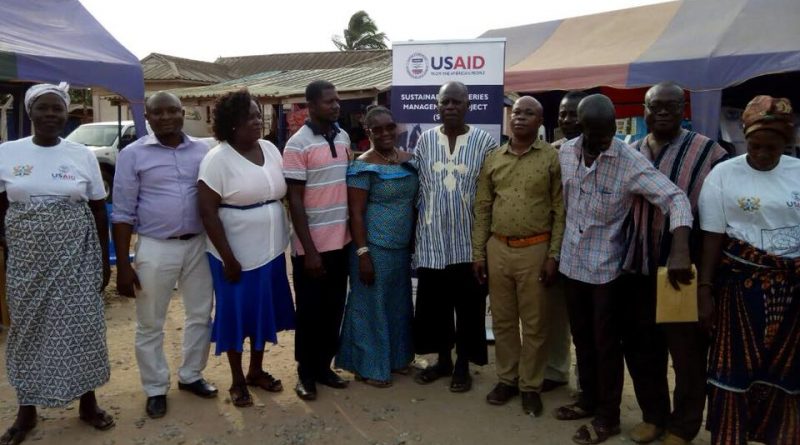 Coastal-fishing communities’ dwellers in Awutu-Senya and Gomoa-East Districts have called for intensified collaboration between communities, traditional leaders and NGOs to improve livelihoods of the people as a strategy to combat illegalities- especially Illegal, Unregulated and Unreported (IUU) and Human Trafficking.

This call was made at Senya-Beraku and Gomoa–Fetteh respectively when Friends of the Nation (FoN) under the auspices of USAID-SFMP facilitated two separate community durbars in collaboration with the District Assemblies as part of the Latter’s anti Child Labor and Trafficking (CLaT) sensitization programs. 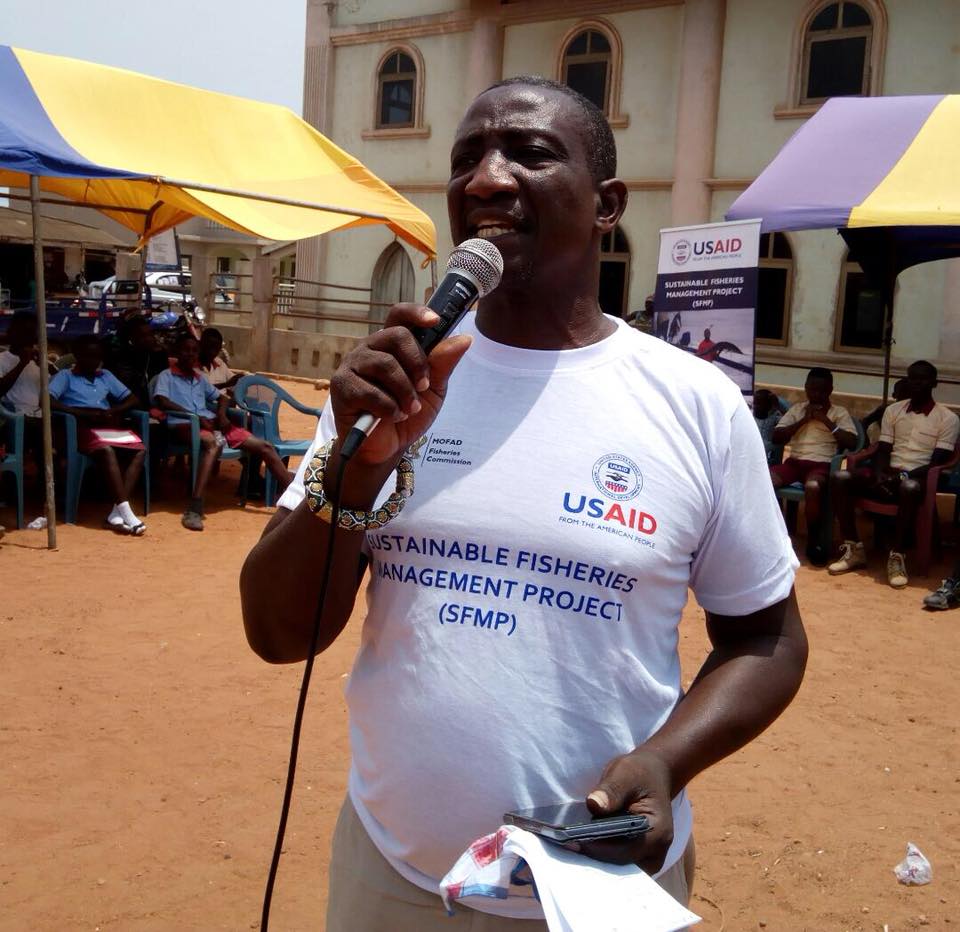 In a statement made on his behalf, Hon. Mr Simon Quaye( Chief Executive of Awutu –Senya District), noted that, the program which forms part of the Assembly’s Medium Term Development Plan is critical in the developmental needs of the people as CLaT, though illegal has unfortunately become a way of life of the people in the face of stark poverty stricken families.