Friends of the Nation

Friends of the Nation (FoN), established in 1993, is a registered socio-environmental advocacy, non-profit, non-governmental development-oriented Organization based in Adiembra in the Sekondi-Takoradi Metropolis of the Western Region of Ghana
Learn More

Friends of the Nation

Friends of the Nation (FoN), established in 1993, is a registered socio-environmental advocacy, non-profit, non-governmental development-oriented Organization based in Adiembra in the Sekondi-Takoradi Metropolis of the Western Region of Ghana
Learn More

Join Us Today to protect our Natural Resources to Save Lives

Government has commended the European Union (EU) for supporting Ghana with an amount of 2.12 million Euros to implement the Research for Development and Innovation Agriculture and Learning (ReDIAL) Project.

The four-year project, piloted in five farming municipal/districts in the country, would contribute and foster innovation in improving soil fertility by generating scientific knowledge through technology to improve threshing of grains and cereals.

The project will be implemented by a consortium of three partners, the Faculty of Renewable Natural Resources of Kwame Nkrumah University of Science and Technology (KNUST), Friends of the Nation and Tropenbos Ghana, non-governmental organisations.

The project aims at contributing to the transformation and innovation in agriculture and food systems in Ghana through action research, application of innovative technologies and organization of farmers and multi-stakeholder platforms.

A speech read on behalf of Dr Owusu Afriyie Akoto, the Minister of Food and Agriculture on Tuesday at the launch of the ReDIAL project in Accra, said the programme would help to modernize and accelerate the growth of agriculture for smallholder farmers on a sustainable basis.

The project will also help identify and promote technologies for scaling up to other farming communities and contribute significantly to agricultural transformation.

Dr Akoto said the Ministry was committed to working with all partners and pledged government’s unflinching support to ensure the success of the project.

Dr Akoto said since 2017, under the 11th EU Development Fund, the Union had provided over 130 million Euros grant resources for the implementation of an integrated programme in the Upper West Region called the EU-Ghana Agriculture Programme.

The project, he said sought to improve the livelihoods of smallholder farmers and other project beneficiaries through the promotion of selected food crops, provision of water infrastructure, development of roads and interventions to address climate change.

He said the achievement of the Sustainable Development Goals, the Malabo Declaration on Accelerated Agricultural Growth and Transformation for Shared Prosperity and Improved Livelihoods and the country’s development objectives and targets were anchored to the country’s accelerated development of agriculture sector.

“All these programmes seek to increase productivity and production of key commodity value chains, provide the raw material for industry, increase foreign exchange earnings, create jobs and improve incomes of all actors in the agriculture value chain,” he said.

A speech read on behalf of Madam Diana Acconcia, the Ambassador of EU, said the ReDIAL project was in line with the EU Green Deal, a new growth strategy promoting economic sustainability by turning climate and environmental challenges into opportunities.

Professor Boateng Kyere, Dean, Department of Silviculture and Forest Management of the Faculty of Renewable Natural Resources, KNUST, said the project would among others work with service providers and financial institutions and create linkages with farmers for sustainable funding.

Mr Don Kris Mevuta, the Executive Director, Friends of the Nation said the project would provide targeted support to women and youth engaged in farming and support them with access to innovative technologies to increase their productivity. (Source: Ghanaweb)

The day-to-day management of Friends of the Nation is run by an Executive Director and administrative management and a core program team. Projects are supported by project officers. 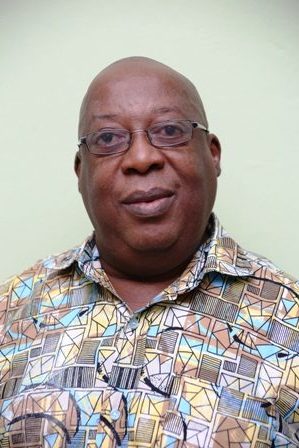 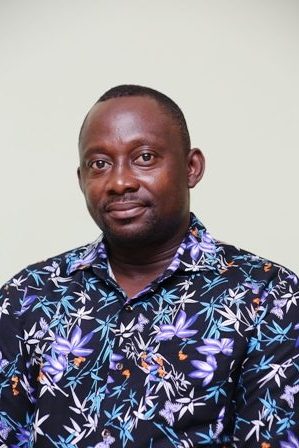 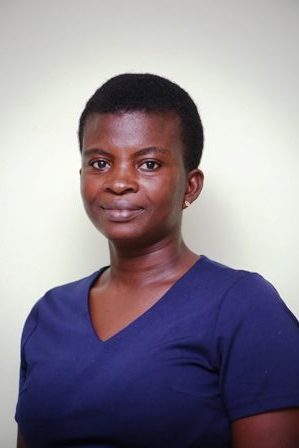 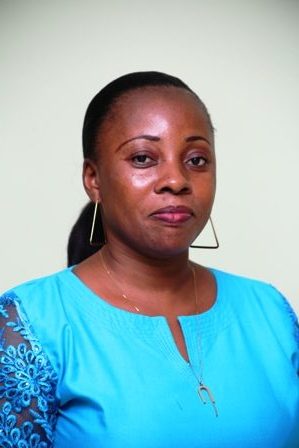 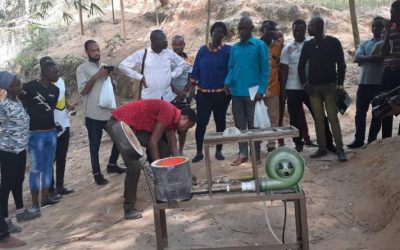 With funding from the US Department of State through the US Embassy in Ghana, the two-day training exposed participants on how...

END_OF_DOCUMENT_TOKEN_TO_BE_REPLACED 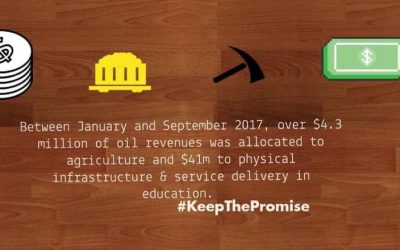 The mining sector remains a major backbone of Ghana’s economy as the leading foreign exchange earner for the country. For over...

END_OF_DOCUMENT_TOKEN_TO_BE_REPLACED 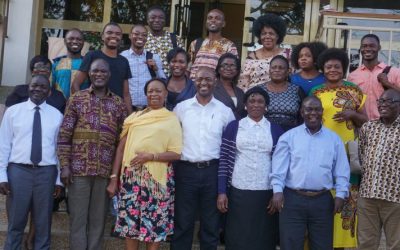 About 18 stakeholders from Ghana, Zambia and Malawi came together to learn from each other, identify and plan for new...

END_OF_DOCUMENT_TOKEN_TO_BE_REPLACED 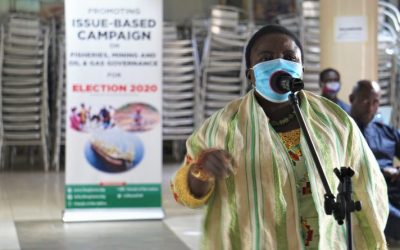 Friends of the Nation, an environmental minded NGO has introduced a project to increase the capacity of citizens’ groups to... 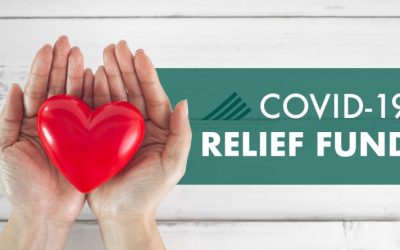 PRESS RELEASE: Ministry of Finance must halt plans to draw down on the Heritage Fund as measures to address the impact of Covid-19

Background On 30th March 2020, the Minister for Finance, Hon. Ken Ofori-Atta, addressed Parliament on the economic and potential...

With funding from the US Department of State through the US Embassy in Ghana, the two-day training exposed participants on how...

Join Us Today For A Great Cause