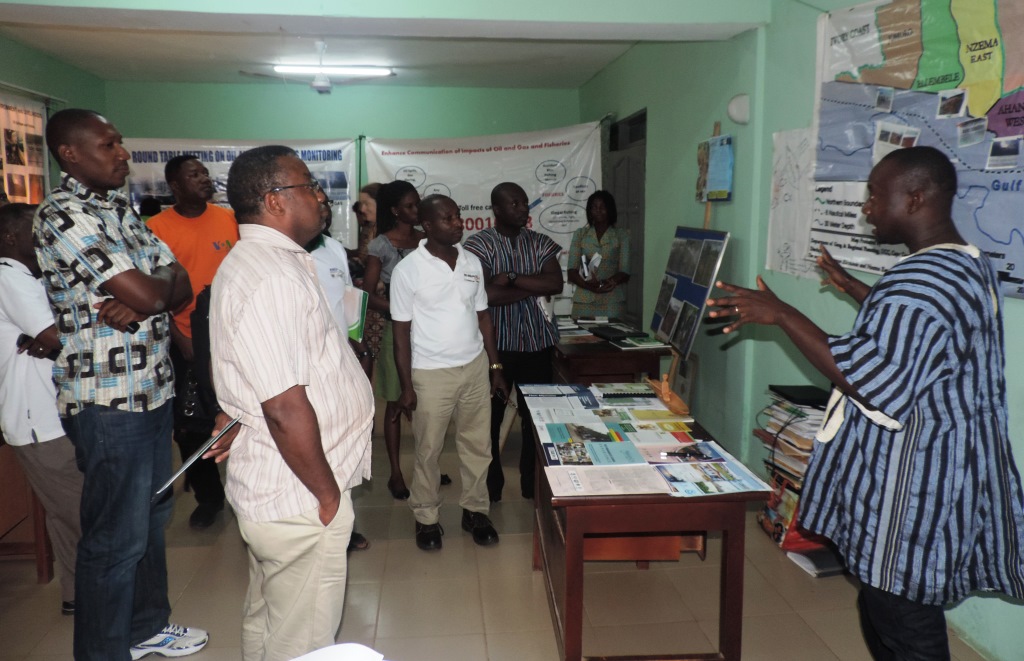 Friends of the Nation (FoN) and the Western Region Development Network of NGOs (WERENGO) welcomed the committee investigating the deaths of whales in Ghana to the Western Region on February 12, 2014. The Ministry of Environment, Science and Innovation asked the Environmental Protection Agency (EPA) to set-up the Committee after directives from the Office of the President following an extensive campaign by NGOs in the Western Region.

FoN and WERENGO commend the government on setting up the committee, made up of representatives from Ghana Maritime Authority, Fisheries Commission, EPA, CSOs and research institutions. The chairman of the committee is Professor Ofori-Danson from the University of Ghana, the leading expert on marine mammals in Ghana.

The mission of the committee is to investigate the cause of whale deaths in Ghana, after more than 20 recorded incidences of dead marine mammals washing ashore. The committee is expected to report their findings and recommendations back to the EPA by the end of February.

The committee gave positive feedback after hearing about the activities of FoN responding to whale deaths in the Western Region. It is spending two days in the region interacting with various stakeholders including CSOs, District Assemblies, local fishermen and the regional offices of state agencies.
Friends of the Nation was able to provide information on the death of marine mammals so far, and outlined possible causes, such as collision with vessels, pollution of the sea, seismic exploration conducted by petroleum companies, or net entanglement.

Friends of the Nation, an environmental NGO in Sekondi, and WERENGO look forward to a fruitful relationship with the committee, and urge the EPA to make its findings public as soon as possible so all stakeholder involved can respond quickly to this environmental challenge. FoN and WERENGO hope that government will implement the recommendations after the report is submitted. 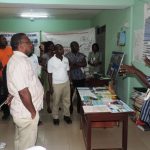 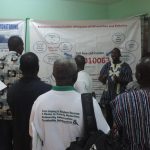 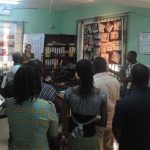