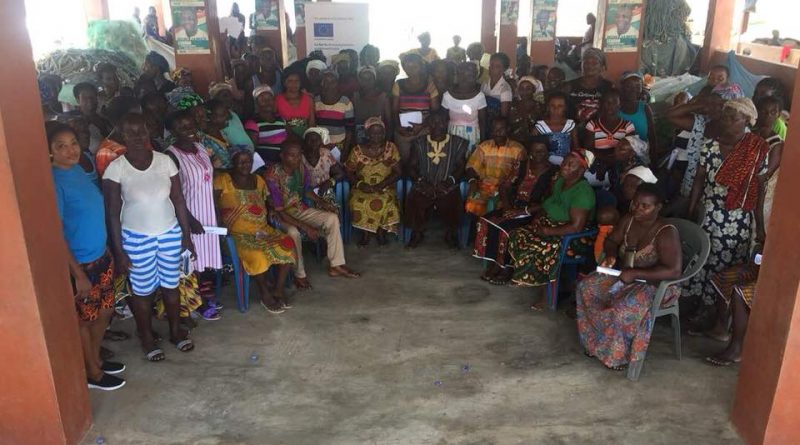 As part of ensuring that the livelihoods of small holder fishers and other users of fisheries resources are improved through the VSLA model, a VSLA Community Sensitization has been organized for over 700 small holder fishers with majority being women, in five fishing communities (Dixcove, in the Ahanta West Municipality, Western Region, Kedzikope, & Kpando-Torkor in Volta Region, Anomabo in Central Region and James Town in Greater Accra Region) under the European Union funded Far Ban Bo project. 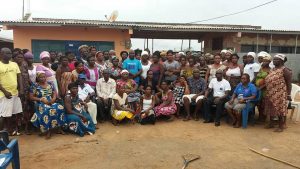 A Village Savings and Loan Association (VSLA) is a group of 15-25 people who save together and take small loans from those savings. The activities of the VSLA run in ‘cycles’ of about one year, after which the accumulated savings and the loan profits are shared out among the members according to the amount they have saved. VSLA seeks to contribute to improving livelihoods which is one of the Expected Outcomes of the Far Ban Bo Project. 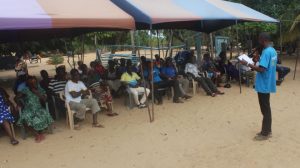