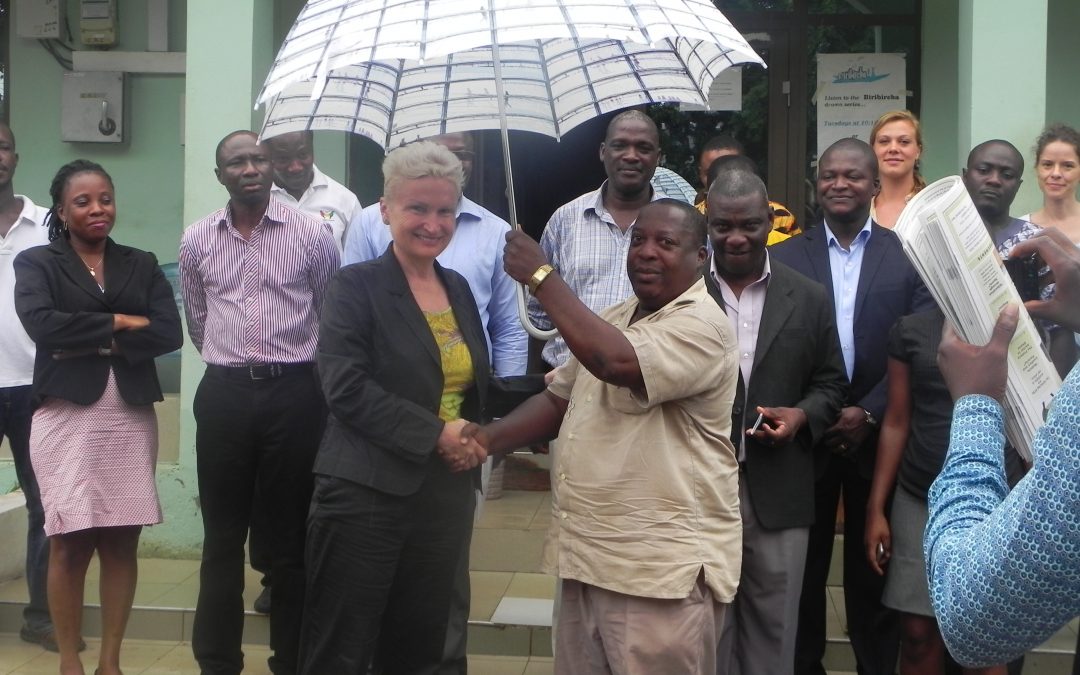 On Thursday May 30, 2013, the office of Friends of the Nation (FoN) at Adiembra, Takoradi was graced by the visit of her Excellency the German Ambassador Dr. Renate Schimkoreit as part of her trip to the Western Region. The delegation which included the GIZ Country Director, Mr Siegfried Leffler and KfW Country Director Ms Britt Horschke, spent more than two hours at FoN’s office. They were welcomed by Mr. Donkris Mevuta, FoN’s Executive Director. During the introductory session, Mr. Mevuta gave an overview of FoN’s activities over the last two decades and expressed appreciation to DED/GIZ for supporting FoN’s work over the years. Pictures and details of FoN’s current activities were displayed at an exhibition outside the office and not even the rainy weather could stop the delegation led by the Ambassador from inspecting and asking questions about the activities/items on display. This led to an interesting and lively roundtable discussion which focused on critical environmental, social and economic issues in the Western Region particularly the six coastal districts.
Her Excellency the German Ambassador and the rest of the delegation showed enormous interest in FoN’s work and planned future activities, especially the efforts to contribute to good governance in the oil and gas sector coupled with the effective collaboration with relevant state and non-state institutions in addressing issues along the coastal districts.

German development cooperation agencies (the former Deutscher Entwicklungsdienst – DED, and now Deutsche Gesellschaft für Internationale Zusammenarbeit – GIZ) have been supporting Friends of the Nation since the late 1990s in becoming a knowledge hub and resource centre in Western Region, for instance by supporting the development of our website and a video documentary of our work. 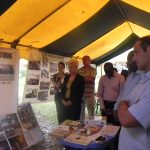 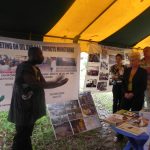