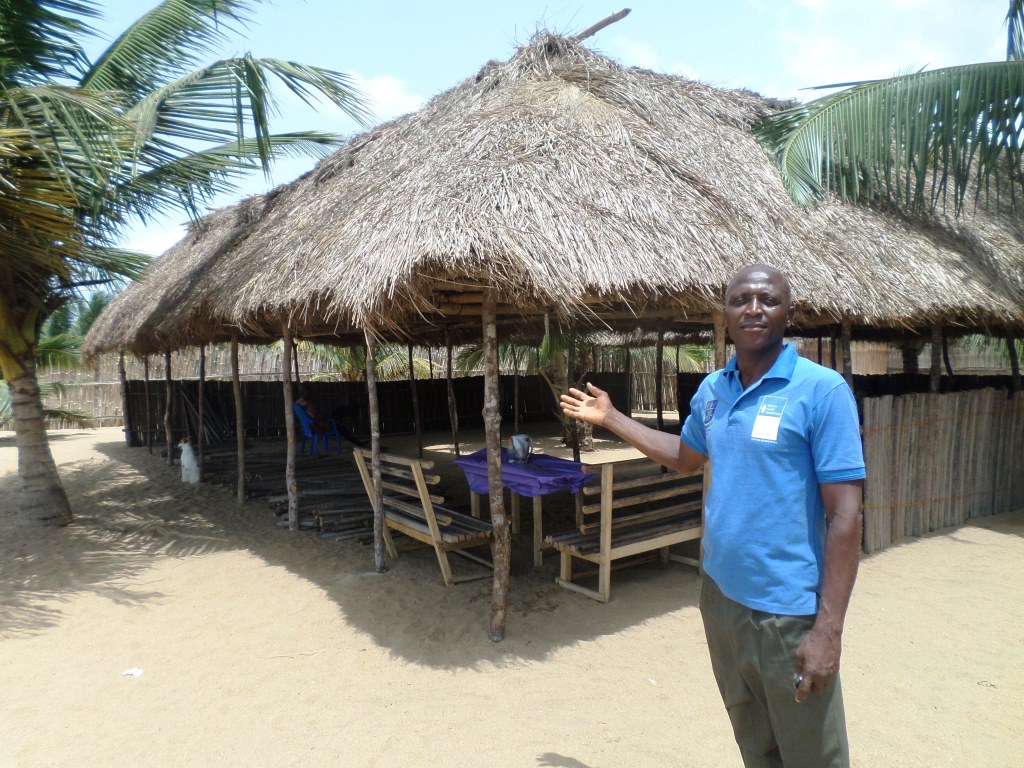 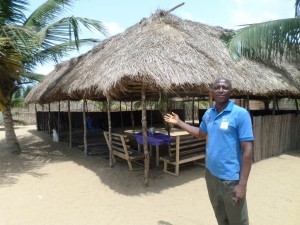 Kennedy is a community champion and emerging entrepreneur living in Anlo Beach in Shama District in the Western Region. He is the focal person for Friends of the Nation’s project in Anlo Beach which seeks to conserve the community’s wetland and its biodiversity and improve livelihoods in fringe communities. Through this project, Kennedy’s capacity has been enhanced on the importance on wetland and also received hands-on training on mangrove nursery and transplanting. He now leads his community in their quest to turn the tides and make the Anlo Beach a tourism hub in the Shama District.

Fortunately, Anlo Beach has been earmarked as the eco-tourism hub in the District by the Assembly in their 2014-2017 Medium-Term Development Plan. When Kennedy realized this opportunity, he decided to take a bold step to change his life:

“Having participated in several workshops organised by Friends of the Nation, I have gained in-depth knowledge on livelihood diversification and importance of conserving natural resources. With this knowledge and some business advice from colleagues, I conceived the idea of establishing a beach resort, since I already possess some pieces of land close to the beach.”

With a loan from a rural bank and help from some friends, he completed a restaurant which is the first phase of the beach resort in December 2014. The restaurant goes by the name Elonam, meaning God has accepted me too. “Friends of the Nation is collaborating with the community to replant about 125,000 mangrove seedlings at degraded sites. Our wetland complex will soon become biologically diverse and bring people from far and near to observe. This is the tourism attraction I believe the District Assembly wants to see; and it will mean a lot of patrons for my restaurant,” he says with a big smile.