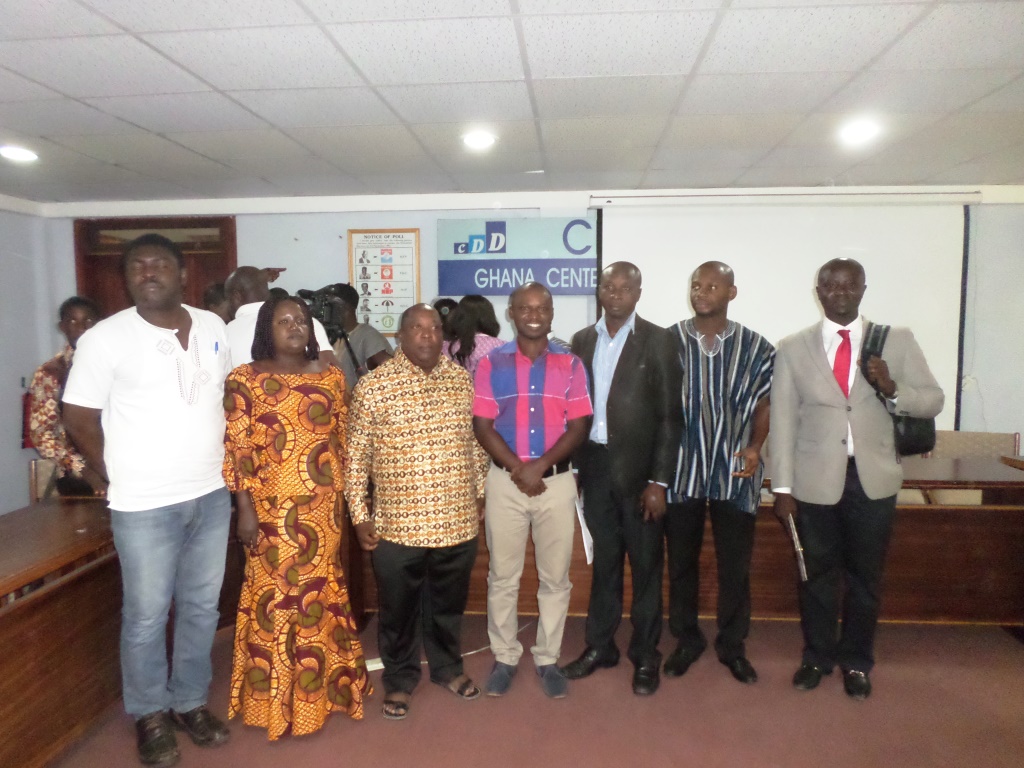 This one-year project starting May 2015 seeks to increase transparency and accountability in public financial management by supporting citizens’ groups to self-mobilise and hold accountable the Shama District Assembly for better development results in the implementation of its 2014-2017 Medium-Term Development Plan.

The project will support the capacity development of 30 citizens’ groups including the media, local communities and the private sector to use relevant social accountability tools such as citizens’ report cards, community score cards and public expenditure tracking survey. This will help to track the quality of service delivery and public funds used in the implementation of Fisheries & Coastal Management projects and programmes contained in the 2015 Annual Action Plan of Shama’s Medium-Term Development Plan.

It will also involve designing and disseminating 1,000 copies of the Annual Action Plan in pictorial form in 20 communities. This approach is intended to provide simplified information to about 2,000 people especially those with low literacy capacities.

Through 4 Town Hall meetings, the project will provide the platform for over 600 citizens to engage the Assembly on the implementation of the 2015 Annual Action Plans and Composite budgets. The Town Hall meetings will be broadcasted live on radio to allow over 10,000 citizens in the District to participate indirectly.

“This project is in line with the organisation’s objectives which is to promote active citizenship and social accountability in resource governance,” said Donkris Mevuta, Executive Director of Friends of the Nation, during the contract signing ceremony and media briefing in Accra. “The project builds on the gains achieved through existing collaboration between Friends of Nation and Shama District Assembly in preparing the 2014-2017 Medium-Term Development Plans with active participation of over 3,000 people from 34 communities in the District.” Mr. Mevuta called on the media and local authorities to show interest in the project by actively participating. 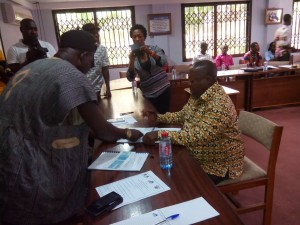 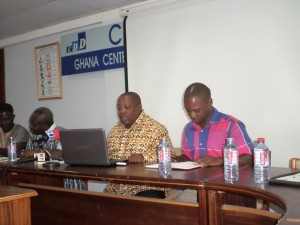 This project is supported by the French Embassy, the Ghana Center for Democratic Development (CDD-Ghana) in collaboration with the Ministry of Local Government and Rural Development and the Public Sector Reform Secretariat under the “Strengthening ties between government, Civil Society and citizens” Initiative which aims to encourage participation in governance and increase citizens’ engagement with national and local authorities to improve governance in the country.